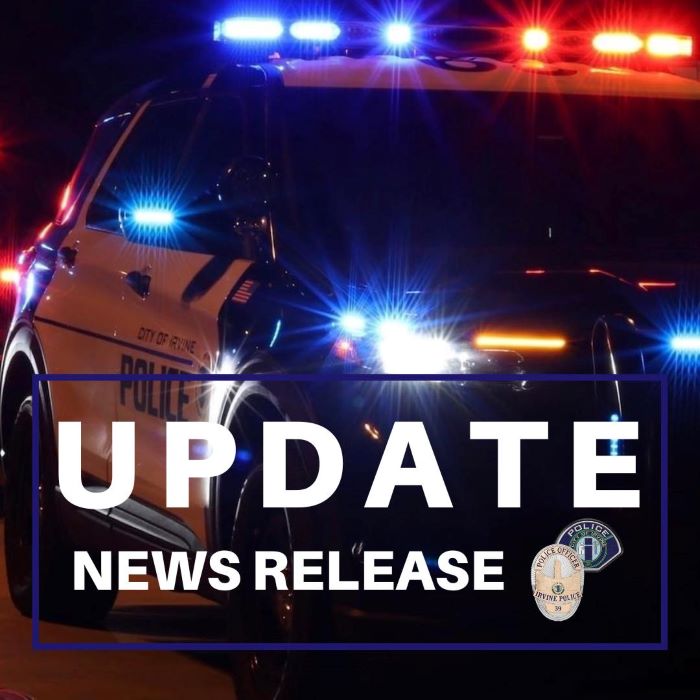 The Irvine Police Department (IPD) has worked in partnership with the Orange County Sheriff-Coroner’s Division to confirm the identities of the decedents involved in Tuesday’s murder-suicide at UCI.

The victim is Thao Thai Nguyen, 77, of Irvine. The suspect is Andrew Nguyen Doan, 36, of Irvine. Andrew Doan is the son of Thao Nguyen.

The investigation has determined Doan picked up Nguyen and threw her off the landing of a multi-story building. Doan then jumped from the same landing to his death.

IPD has record of contacting Doan multiple times in the past. The last call for service involving mental health concerns was in 2019.

He is a former UCI student and last attended the school in 2019.

This case is being investigated as a murder-suicide and the motive remains under investigation.