The SAPD has reportedly shut down their Strike Force/SWAT Team 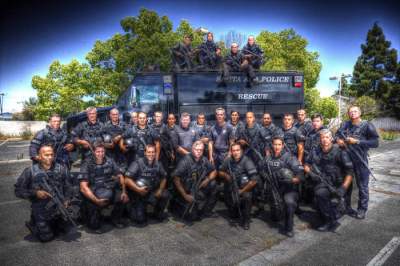