Notice: Undefined variable: remote_version in /home/newsantaana/public_html/wp-content/themes/ifeaturepro5/functions.php on line 417
 New Santa Ana | The SAPD arrested a man after he fled in a stolen car and slammed into a police car
Santa Ana's top news & views blog 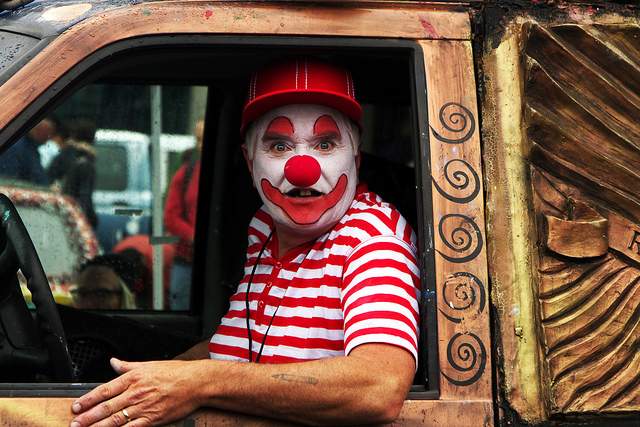 An unidentified man who was fleeing from the police crashed into a police vehicle today in Santa Ana, according to the O.C. Register.

The incident began near the Civic Center today at around 3:30 p.m., when police officers tried to pull the vehicle over for traffic violation. That is when the driver sped off.

SAPD police officers followed the driver to the 2900 block of Tech Center Drive where the vehicle slammed into an SAPD patrol car.

The suspect was arrested and the police officers discovered that the car had been stolen in Whittier, according to the SAPD.

No one was hurt in this incident.