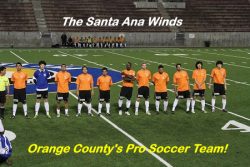 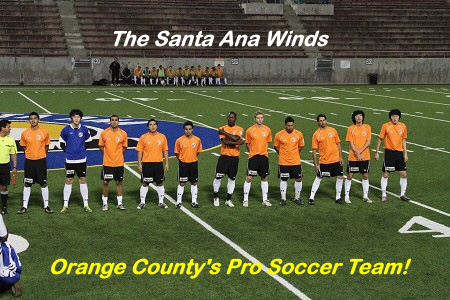 « MWD Water Policy Forum and Dinner on Feb. 24, in Costa Mesa
Reggae tonight at the Copper Door, and more music on Friday and Saturday too! »