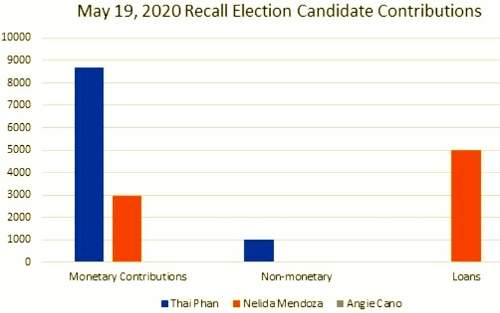 Thai Viet Phan has raise the most money of all the candidates who are running in the upcoming May 19 Santa Ana Special Recall Election. Voters will be asked to decide on whether or not to recall current City Council Member Cecilia Iglesias. They will also be able to vote for a replacement. Here are the candidates: