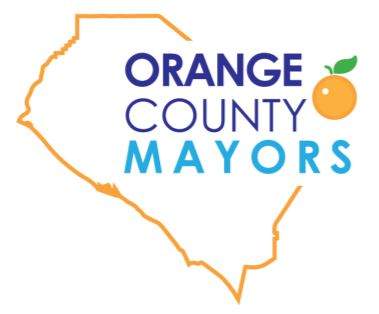 SANTA ANA – The mayors of 31 Orange County cities submitted a joint letter today to the Board of Supervisors requesting that the County of Orange secure funding from the federal Coronavirus Relief Fund and quickly allocate it to cities based on their population.

“Through the quick distribution of this vital funding, cities will be able to greatly expand the number of testing sites serving our communities, secure and distribute personal protective equipment, provide our law enforcement and first responders with appropriate equipment, provide increased services to our residents in need, and work with community based organizations to help ensure the public health and safety of all our residents,” the letter states.

The $150 billion Coronavirus Relief Fund was established under the federal CARES Act, which was signed into law on March 27. The Fund is designed to provide financial assistance to local governments with a population over 500,000. No Orange County city alone meets that criteria, but the County of Orange does, based on a total population that includes all local cities.

The letter from the Orange County mayors requests that the money be allocated to every city in the county proportionally to each city’s population. The total amount to be divided among the cities was based on preliminary analysis conducted by the National Association of Counties (NACo), which estimated Orange County could receive almost $556 million from the Relief Fund.

This rare collaboration among nearly all of Orange County’s mayors was initiated by Santa Ana Mayor Miguel A. Pulido.

“Local governments are on the frontlines of the battle against the COVID-19 pandemic,” Mayor Pulido said. “We must be united not only in our efforts to protect public health, but also in advocating for the resources we need to continue this fight.”

The letter was signed by:

The letter is available at www.santa-ana.org/OC-Mayors-Letter.