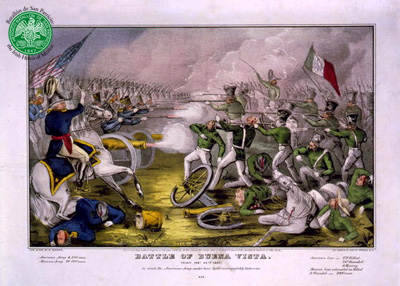 Most of the battalion’s members had deserted or defected from the U.S. Army. Made up primarily of ethnic Irish and German Catholic immigrants, the battalion included Canadians, English, French, Italians, Poles, Scots, Spaniards, Swiss, and native Mexicans, most of whom were Roman Catholics. END_OF_DOCUMENT_TOKEN_TO_BE_REPLACED