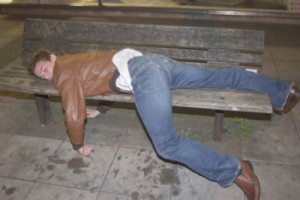 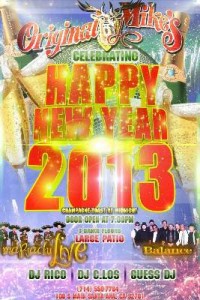 UPDATE: Click here for info about the 2014 New Year’s Eve events in and around Santa Ana.

Original Mike’s is hosting a New Year’s Eve Bash that will feature “Balance” in the Main Room, along with DJ Rico. DJ C-Los will be in Studio 51. They will have a Guest DJ. Champagne Toasts at Midnight.

Here are a lot more great New Year’s Eve parties and events going on in and around Santa Ana this year (if I did not list your event please send me the info): END_OF_DOCUMENT_TOKEN_TO_BE_REPLACED 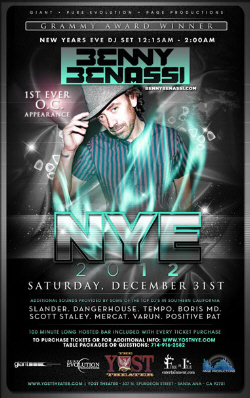 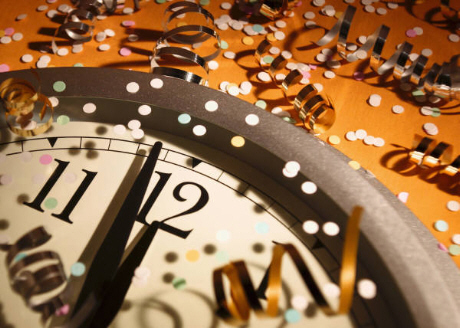 Looking for something fun to do on New Year’s Eve, here in Santa Ana?  This year will be a lot of fun, as many of our leading restaurants and bars are going to be offering great specials and music.  Here is a wrap-up of these events: