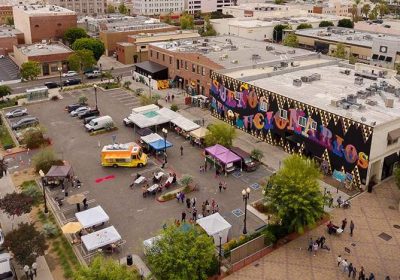 Regarding the distinction, Santa Ana Mayor Miguel Pulido states, “the best is yet to come in Downtown Santa Ana. Thanks to careful planning and dedicated leadership from elected officials and City staff, Santa Ana is poised to benefit from major infrastructure investments like the OC Street Car. The City’s foresight in adopting a Transit Zoning Code has prepared Santa Ana to leverage this investment by catalyzing new housing construction, promoting new economic development opportunities, and encouraging more sustainable transportation choices.” END_OF_DOCUMENT_TOKEN_TO_BE_REPLACED