Why would the Lincoln Club reject them?  Well, for starters, most of them are startlingly anti-Latino.  One of them, Robert Hammond, got rejected not once but twice – the Lincoln Club refused to endorse him for both the OC GOP’s 69th Assembly District delegation and the Orange County Board of Education, Area One. END_OF_DOCUMENT_TOKEN_TO_BE_REPLACED 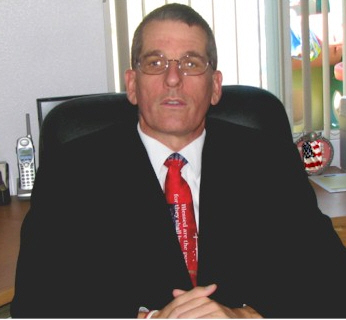 So of course the OC GOP recruited an Anglo candidate to run against Solorio.  That didn’t work out too well in 2006, when Ryan Gene Williams, who now calls himself Ryan Trabuco, got only 34% of the vote.  Nor did it work out in 2008, when Cam Mangels got even less votes than his predecessor.  Mangels ended up with just under 29% of the votes. END_OF_DOCUMENT_TOKEN_TO_BE_REPLACED