“This defendant presided over a scheme that preyed on struggling homeowners in Connecticut and across the United States, falsely offering mortgage relief in exchange for thousands of dollars that the victims clearly could not afford to spend,” said Deirdre M. Daly, U.S. Attorney for the District of Connecticut.  “The investigation revealed that the participants in this scheme specifically targeted homeowners who were behind on their mortgage payments, whose homes were ‘under water,’ or who had recently experienced a financial hardship, such as a lost job.  This is an appropriate sentence for a defendant who profited handsomely from such heartless, criminal conduct.  I thank our federal and state law enforcement partners in New England, New Jersey, California and Oklahoma for investigating this matter, shutting down this scam and bringing those responsible to justice.” END_OF_DOCUMENT_TOKEN_TO_BE_REPLACED 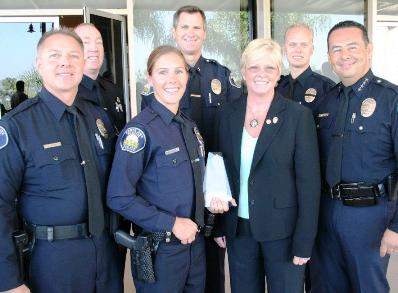 As we mourn, it gives us pause to reflect on our own practices of how we ensure the safety and security of our students and learning environment. We are fortunate in Santa Ana that our Board of Education is committed to ensuring that safety is our top priority. END_OF_DOCUMENT_TOKEN_TO_BE_REPLACED 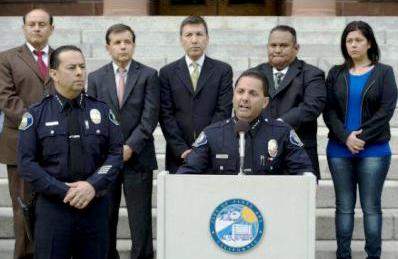 SANTA ANA, CA (December 17, 2012) – Please join the Santa Ana City Council and the Santa Ana Unified School District as they gather in memory of the victims and the families of the recent school shooting that occurred at an elementary school in Newtown, Connecticut this past Friday. The event will include a prayer, a moment of silence, and a discussion on the preventative measures that are in place to protect our schoolchildren. Officials representing the Santa Ana Unified School District and the City of Santa Ana will lead the discussion. END_OF_DOCUMENT_TOKEN_TO_BE_REPLACED