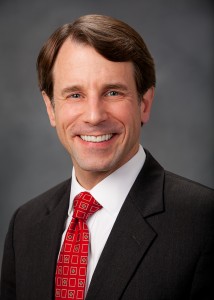 Since taking the oath of office on January 3, 2011, Insurance Commissioner Dave Jones has secured crucial victories for consumers, including:

Issuing emergency regulations to require that at least 80 percent of the individual health insurance premium dollar go to actual health care, and not to insurer profits, marketing and overhead;

Protecting California’s seniors with new regulations on the sale of annuities;

Investigating fraud, which has lead to 190 arrests to date;

Jones served in the California State Assembly from 2004 through 2010, where he chaired the Assembly Health Committee, the Assembly Judiciary Committee and the Budget Subcommittee on Health and Human Services. Named “Consumer Champion” by the California Consumer Federation in 2008, Jones was also awarded the “Leadership Award” by the Western Center on Law and Poverty. Planned Parenthood, Environment California, the Urban League, Preschool California and CalPIRG have all honored his work. Capitol Weekly named Jones California’s “most effective legislator” other than the Assembly Speaker and the Senate President Pro Tempore.