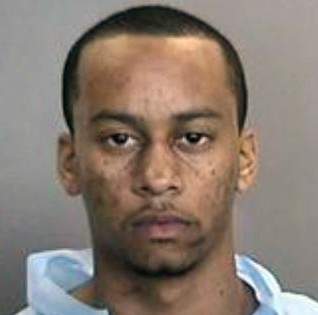 Found guilty by a jury on June 8, 2017, of the following felony counts:

At a previous hearing, Jane Doe 1 gave an impact statement pursuant to Marsy’s Law. “I’m unable to be alone. I have a hard time in the darkness. I feel as if someone is lurking and will try to harm me in every corner,” she stated in part. “I’m lucky to be alive. I’m lucky that a Good Samaritan heard me screaming and came to my rescue as I ran away in fear for my life. Angels were watching over me. It saddens me that there is so much darkness in the world.”