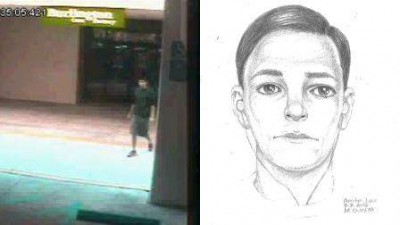 At approximately 6:45 a.m., on Aug. 28, 2013, Linville approached 34-year-old Jane Doe #1 as she was jogging through a neighborhood in Huntington Beach. Linville grabbed the victim on the buttocks, pushed her to the ground, and groped her. He then fled the scene.

None of the victims knew Linville and each reported the crimes to the Huntington Beach Police Department (HBPD) and Westminster Police Department, who investigated this case. HBPD officers were able to identify Linville by reviewing surveillance video recorded at Burlington Coat Factory, which matched the description of Jane Doe #2’s incident. On Sept. 18, 2013, HBPD located Linville at Bella Terra and arrested him.