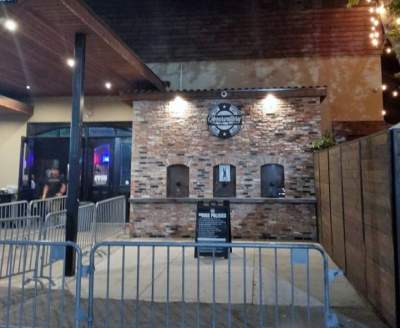 The Central Region exercise was inspired by the Pulse nightclub shooting in Orlando, Florida. The ASAUA will utilize the regions local patrol officers and fire departments to exercise adopted policies and procedures for an Active Shooter Incident within Orange County. Lessons learned from this exercise will be used to establish future funding for training, equipment and exercises. Small teams of officers will negotiate the scenario, with each evolution lasting approximately one hour. We anticipate facilitating two evolutions before lunch and two after. This will be a controlled exercise for the safety of all responders participating. Following each evolution, Law & Fire personnel will participate in a debrief of the incident before being released to return to their respective assignments.