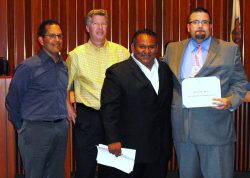 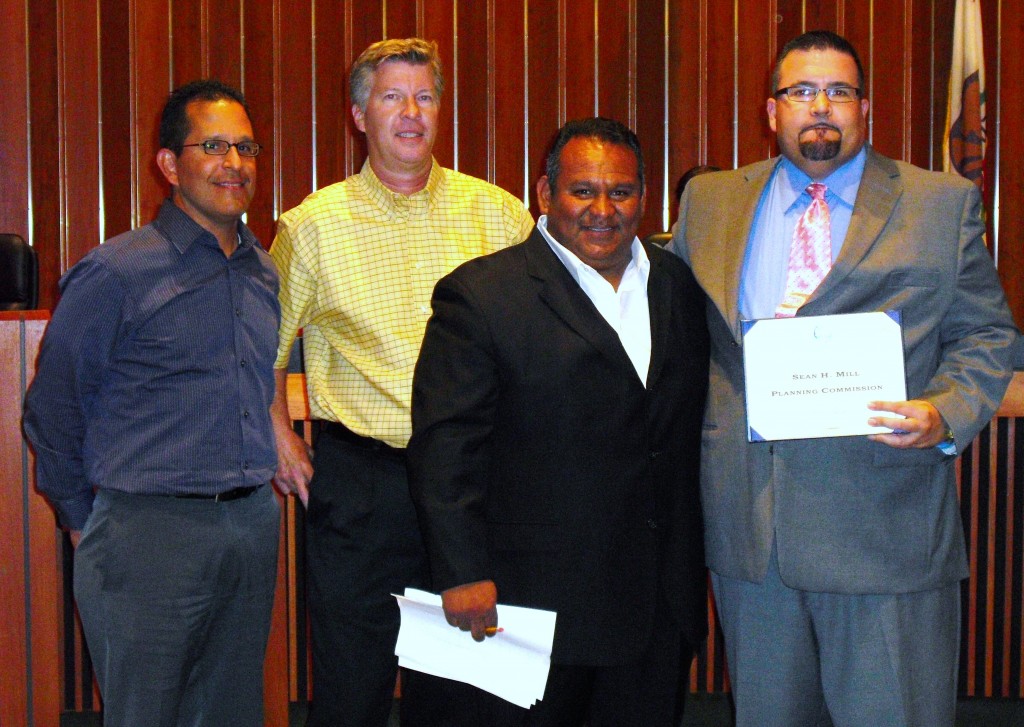 The South Coast Neighborhood Association meeting is taking place on Sept 1st and will feature a Ward 6 Council Candidate Forum.

This race was supposed to also feature Thomas Gordon, but he failed to collect enough nomination signatures, even though he apparently was able to get signatures from the daughters of his would-be opponent, Helen Martinez.

Pham is a former Santa Ana Library Board Commissioner.  He allegedly tried to get a free candidate’s statement from the Santa Ana City Clerk by claiming to be indigent.  He was denied that request.

There are allegations swirling around City Hall that Martinez and Pham were put on the ballot by Gordon, to split the vote in his favor.  Martinez also told the City Clerk that former, and current, mayoral candidate George Collins helped her to collect her nomination signatures.  I asked him about that and he said it was true.

Tinajero is a teacher and a renowned debate team coach.  He is also a former member of the SAUSD School Board.