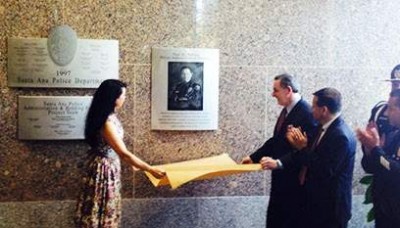 “Paul Walters is one of the longest-serving police chiefs of a major city in modern American history,” Supervisor Spitzer said. “I congratulate Chief Walters on this well-deserved honor.” 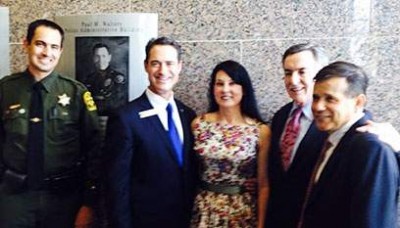 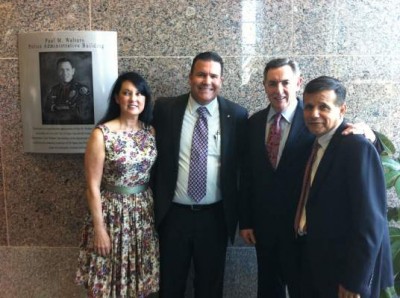 A veteran of the United States Air Force, Walters earned his Bachelor of Arts in Criminal Science from California State University, Fullerton, Master of Public Administration from the University of Southern California, and Juris Doctor from the American College of Law. His son Gary is a Captain with the Los Angeles Police Department, son Michael is a Deputy with the Orange County Sheriff’s Department, and daughter Dani is a junior high school teacher in Hawaii.