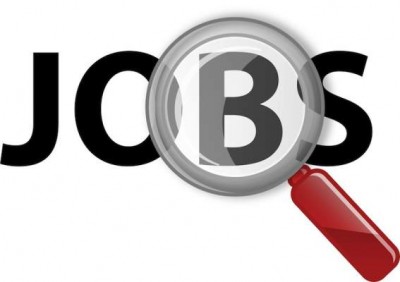 Here are some of the key findings of the new WalletHub jobs study with regards to cities in Orange County (note that you will have to scroll down quite a bit to find how Santa Ana ranked):

So there you have it.  Santa Ana was ranked second to last among Orange County cities by WalletHub in their Best and Worst Cities in California for Finding a Job study.

Santa Ana’s politicians have contributed to our low job ranking, in our opinion.  The Santa Ana City Council passed a so-called “Big Box” ordinance that prevents large non-union retailers, such as Best Buy, Wal-Mart, etc., from opening new locations in Santa Ana.  The City Council also passed an affordable housing ordinance that has resulted in developers not wanting to build new homes in Santa Ana – a measure that the City Council recently watered down in order to allow dilapidated office towers in DTSA to be converted into condos.

The City of Santa Ana also has the highest business taxes and planning fees in Orange County as well as some of the highest water, electricity and trash collection rates.  And because the voters keep voting for bond measures we have the highest property taxes too.

And the SAUSD School Board has presided over a mostly dysfunctional School District for years. The SAUSD consistently has the poorest performing schools in Orange County, with the highest dropout rates, the lowest graduation rates and the lowest math and English test scores.  Somehow the SAUSD Trustees keep getting re-elected while our city has ended up with a mostly under-educated workforce that is not ready for the high tech world we live in today.

So how did WalletHub come to these findings?  Here is their methodology:

« Life Without Parole play now at Vanguard University through Nov. 1
Elderly Santa Ana man in critical condition after being struck by a van in Costa Mesa »