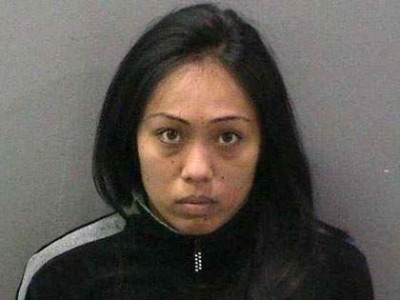 At approximately 11:00 a.m. on April 27, 2011, Nicolas was speeding while traveling northbound on Interstate 405 near Edwards Street in a Toyota Prius. She became distracted and inattentive while driving and failed to notice that the traffic ahead had come to a complete stop. 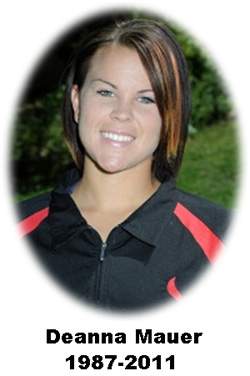 Nicolas was driving at approximately 85 mph and failed to brake or slow when she slammed into the back of a Hyundai sedan, which was just starting to move after being at a full stop in traffic, driven by 23-year-old Deanna Mauer, of Fountain Valley. Mauer’s sedan was pushed into the car in front of her and then traveled and struck the center divider before coming to a stop facing southbound in the northbound lanes.

After crashing into the victim’s car, Nicolas lost control of her own vehicle and also crashed into the center divider. Nicolas was transported to the hospital and treated for minor lacerations.

The victim, who had been wearing her seatbelt, was transported to University of California, Irvine Medical Center. She was pronounced dead that day as a result of brain death due to vertebral artery transection.