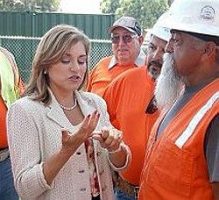 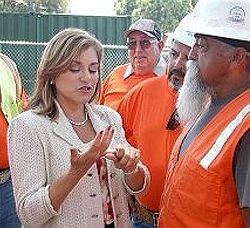 “Today’s jobs report shows that our nation’s job market continues to improve. This progress is more reason why Congress must strongly consider the serious job losses that would be caused by the Republicans’ proposed spending plan, which many analysts believe would hinder economic growth. My top priority in Congress is promoting legislation that enables the private sector to continue hiring more Americans, both in Orange County and across our country. I am committed to doing all I can to continue the positive economic trend we’ve seen over the past few months.”