O.C. man convicted after killing dad, girlfriend and shooting two others, because he didn’t want to work 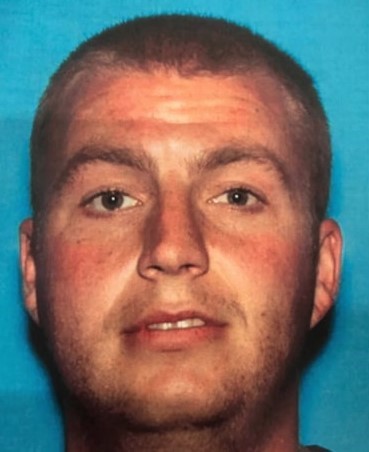 SANTA ANA, Calif. – A 31-year-old man was sentenced to life without the possibility of parole plus 84 years and four months to life for shooting his father and his father’s girlfriend to death and attempting to kill two roommates in the family’s Aliso Viejo home after his father told him to stop drinking beer and get a job.

Luke William Ferguson, 31, was convicted last month of two felony counts of first-degree murder and two felony counts of attempted murder in the October 12, 2017 shooting, along with three felony enhancements that he personally discharged a firearm causing great bodily injury or death and special circumstance allegations of multiple murders.

After Douglas Ferguson, 59, came home from work on October 12, 2017, Luke Ferguson came down the stairs with a handgun and shot his father without saying a word. After his father stood up, Ferguson shot him again. He then shot Todd Kuchar, who was renting a room in the home, multiple times as Kuchar ran out of the condo.

Luke Ferguson then shot his father’s girlfriend Lisa Cosenza, 51, in the head before heading upstairs, kicking a bathroom door down and shooting roommate Brandon Dufault several times while he was in the shower.

Luke Ferguson escaped in Dufault’s vehicle but was later arrested after a police pursuit in Inglewood with another gun he had stolen from his father.

“This murderous rampage targeted everyone and anyone in his way and even went out of his way to try to kill everyone in that house,” said Orange County District Attorney Todd Spitzer. “Luke Ferguson is a cold-blooded murderer and he will spend the rest of his life in prison where he will no longer be able to harm innocent people.”