Man gets death penalty for raping and murdering a pregnant newlywed 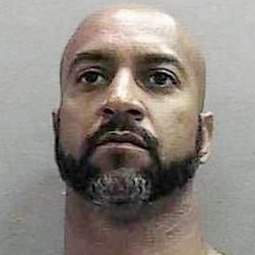 SANTA ANA – A man was sentenced to death today for the 1988 cold case sexual assault-murder of a pregnant 22-year-old newlywed after being linked to the crime through DNA. Jason Balcom, 43, was found guilty by a jury March 12, 2012, of one felony count of special circumstances murder during the commission of rape, sodomy, robbery, and burglary. He was recommended to receive the death penalty by a jury during a second penalty phase trial on Feb. 28, 2013. A mistrial was declared in the first penalty phase trial on March 27, 2012.

In July 1988, 22-year-old Malinda Gibbons and her husband Kent Gibbons moved to Costa Mesa from Utah. On the morning of July 18, 1988, Kent Gibbons left for work and Malinda Gibbons, who was between four and six weeks pregnant, stayed home to unpack in their new apartment. 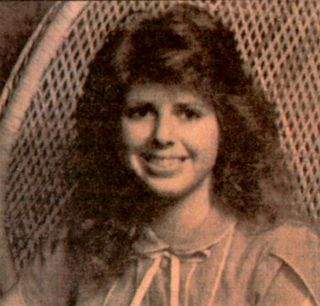 While Malinda Gibbons was home alone, Balcom entered her apartment and bound the victim’s hands and feet using Kent Gibbons’ neck ties. He raped and sodomized Malinda Gibbons and then murdered her by stabbing her in the chest. Balcom then stole the victim’s purse and wedding ring from her finger and fled the scene.

At the time of the murder, Balcom was living with his mother and aunt on the same street as the Gibbons, only a quarter of a mile south of their home.

Kent Gibbons returned home from work to find his wife brutally murdered with her pants down around her ankles. The Costa Mesa Police Department investigated this case and collected evidence from the scene, including semen on the carpet, the victim’s thigh, and in her anus. The case went cold.

In 2004, Balcom’s DNA was entered into the national database as a result of a rape conviction in Michigan. On April 16, 2004, Balcom was linked to the murder of Malinda Gibbons through DNA evidence. The defendant was transported to face charges in Orange County from Michigan, where he was serving a 30 to 50-year prison sentence for that rape in Michigan.