Here are a few excerpts form an article in the L.A. Times about this movie: 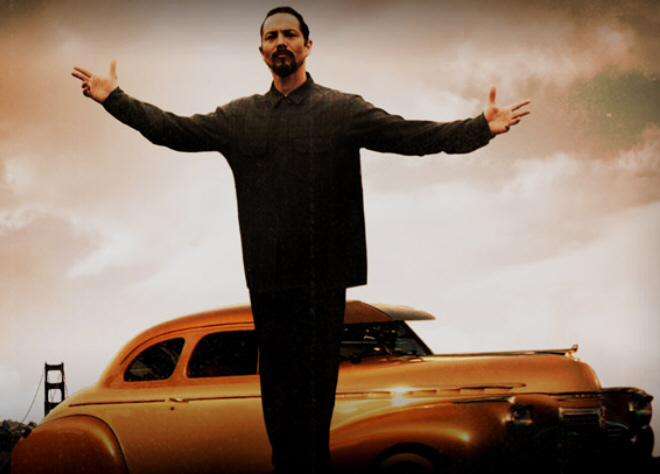 Sensitively told but unflinching in its determined frankness about several prickly, taboo topics, “La Mission” delves into the emotional thickets of homophobia, ethnic identity, domestic as well as street violence, and generational conflict. Above all, through Valdez’s breakout performance in his theatrical film debut, it addresses the potentially difficult passage, en route to self-fulfillment, of a young, gay person belonging to a historically marginalized demographic group. 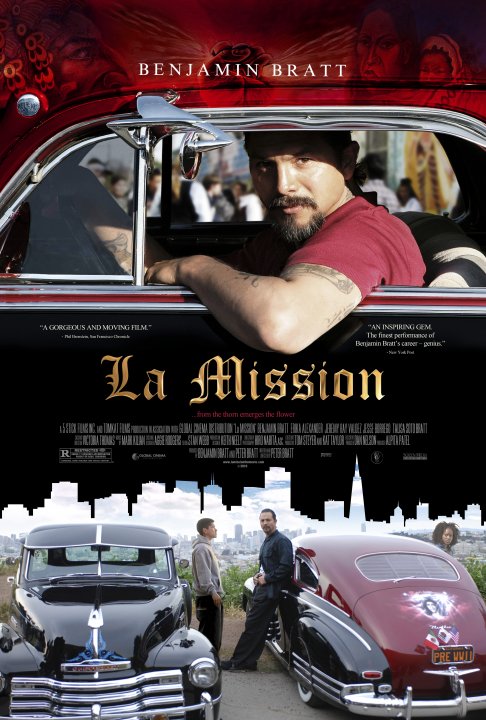