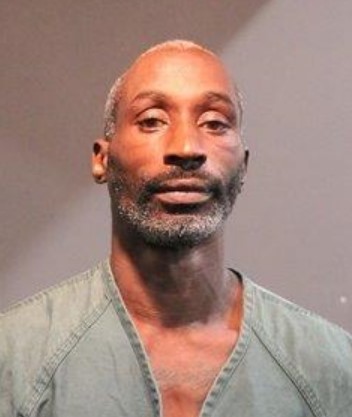 SANTA ANA, Calif. – A 44-year-old Los Angeles man pleaded guilty today to three felony counts of robbery and one felony count of attempted robbery in connection with a robbery spree that targeted convenience stores across Southern California in July.

Jason Payne, 44, of Los Angeles, was immediately sentenced to seven years in state prison following his guilty plea in which he admitted his role in the robberies that occurred on July 11, 2022 in Santa Ana, La Habra and Brea and an attempted robbery. Payne, who did not physically enter any of the robbery locations, had faced a maximum sentence of 10 years if convicted on all counts.

Payne’s neighbor, 20-year-old Malik Patt, has been identified by law enforcement as the person who shot and killed three people and wounded three others during the deadly crime spree that was carried out across Orange, Riverside, Los Angeles, and San Bernardino counties.

Patt is also charged with two additional special circumstance enhancements of murder in the commission of a robbery and three enhancements for personal discharge of a firearm causing death. Patt could face the death penalty if convicted. He is currently being held without bail.

Orange County is prosecuting the murders that occurred in neighboring counties in accordance with California state law which allows serial murders that occurred in other counties to be consolidated and prosecuted in a single county in the interest of judicial efficiency and to prevent victims from having to endure multiple court proceedings in different jurisdictions.

“Today is an important step in achieving justice for the victims who were terrorized by this reign of terror these two individuals carried out across Southern California,” said Orange County District Attorney Todd Spitzer. “They targeted vulnerable victims who were hardworking people just trying to make a living or survive on the streets. An incredible amount of coordination and collaboration between law enforcement across jurisdictions resulted in these dangerous suspects being quickly identified, arrested, and charged with their crimes. Together with our law enforcement partners, we will continue to fight to ensure justice is served for the killer who mercilessly gunned down his victims as he crisscrossed Southern California on a deadly road trip.”

The following crimes are being prosecuted in Orange County: