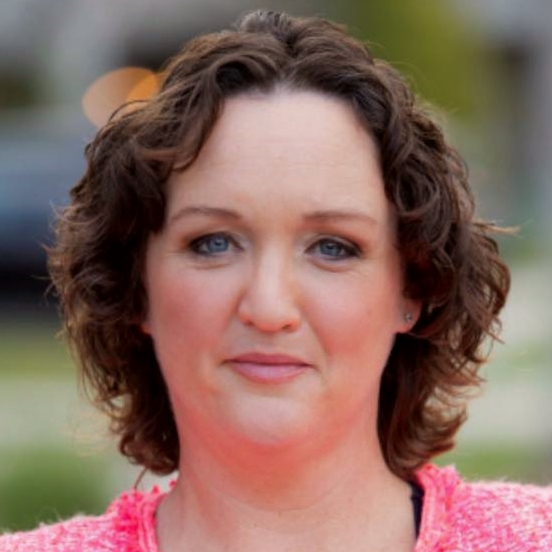 CALIFORNIA—Congresswoman Katie Porter—who has earned national recognition for taking on powerful special interests in Washington—announced her candidacy for the U.S. Senate in a video message to Californians this morning.

“The threat from so-called leaders like Mitch McConnell has too often made the United States Senate the place where rights get revoked, special interests get rewarded, and our democracy gets rigged,” Porter said in the video. “Especially in times like these, California needs a warrior in Washington, and that’s exactly why I’m announcing my candidacy for the United States Senate in 2024.”

Before her two terms in Congress, Porter spent her career as a consumer advocate and housing expert—fighting for families and taking on Wall Street banks who tried to foreclose on families during the 2008 mortgage crisis.

She is one of the few Members of Congress who doesn’t take federal lobbyist contributions and corporate PAC checks. She has never taken a cent from Big Oil PACs, pharmaceutical companies, and other special interests. She was the only member of her own party to oppose bringing back earmarks—a way of funding member’s pet projects.

“I don’t do Congress the way others often do. I use whatever power I have to speak hard truths to the power that be—to not just challenge the status-quo, but call it out, name names, and demand justice,” Porter said. “That goes for taking on Wall Street and the big banks, Big Oil, and Big Pharma. It’s why I refuse to accept corporate PAC and federal lobbyist campaign money. I don’t want it. And I’m leading the fight to ban Congressional stock trading, because it’s just wrong. To win these fights, it’s time for new leadership in the U.S. Senate.”

A prodigious fundraiser, Porter was consistently one of three top House fundraisers during the final months of the 2022 election—behind only Speaker Pelosi and Kevin McCarthy.

Her campaign also released a poll of California voters likely to participate in the 2024 election for U.S. Senate. It shows Porter has a double-digit lead in a likely top-two general election contest if it were held today. In a head-to-head matchup, Porter leads significantly among Democrats, Republicans, and Independents. The same survey shows Porter would be the likely top finisher from a June primary contest with other potential Republican and Democratic candidates. The survey was conducted by widely-respected pollster David Binder Research, an alumnus for campaigns of former President Obama, Governor Newsom, and Vice President Harris. You can read the poll memo here.