How can the SAPD stop criminals when the department is warring with itself? 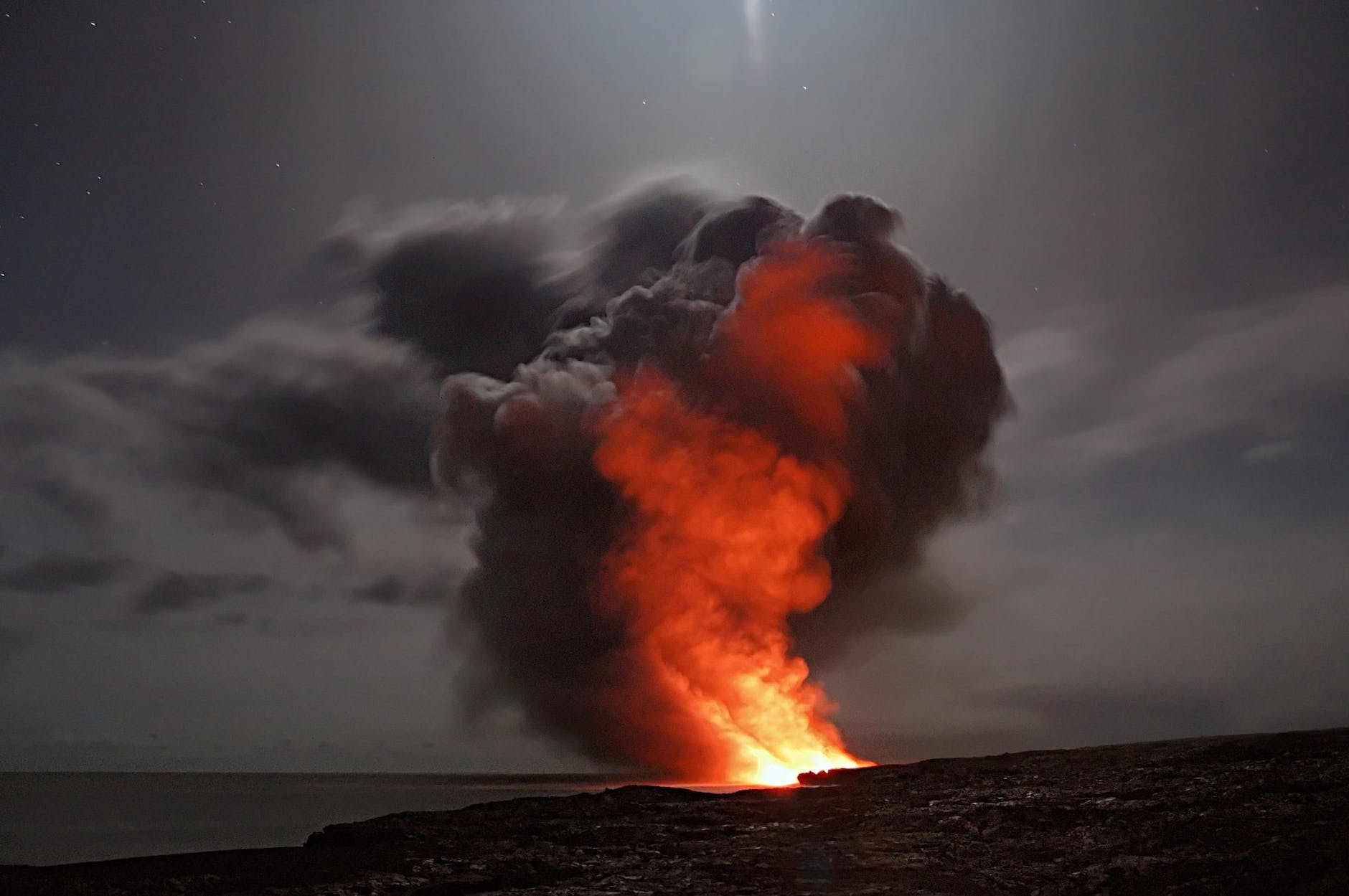 When the Santa Ana City Council decided to impose a new contract on the Santa Ana Police Officers Association (SAPOA) a few weeks ago it seemed like a win but as you might imagine the SAPOA President, Gerry Serrano, is now seething and the repercussions could have a major impact on our city.

Our sources report that Serrano is now threatening to launch recalls against two of the City Council Members who voted for the new police contract. The main issue is that the City went after Serrano directly by forcing him to do police work again and taking away SAPOA’s management of their benefits.

The two Council Members that Serrano appears to be targeting are Jessie Lopez, in Ward 3, and Thai Viet Phan in Ward 1. It won’t look good in the media that our police union is targeting two women of color!

Serrano recently notified us that the California Public Employees Relations Board has filed a complaint against the City of Santa Ana for Unfair Practices. The Complaint blasts the City for bad faith negotiations, denial of use of release time for employee communication, discrimination, interference with employee rights and interference with union administration.

It is likely that Serrano will continue to pursue any litigation avenue he can against the City of Santa Ana. His main beef is that the income he has made during the many years he spent as a paid union boss in our city is not counting fully towards his pension. That is really a Calpers issue but Serrano believes the City could have done more to resolve this. Ultimately the California Legislature might be Serrano’s only hope to backfill his pension. We are certain that if he can ever resolve this he will likely retire sooner rather than later.

In the meantime the ongoing war between Serrano, his union, the City and the SAPD is bearing bitter fruit within our police department. Allegedly the police officers who side with our Police Chief, David Valentin, don’t get along with Serrano and his union bosses. In a city like Santa Ana, that is constantly beset by crime, we simply cannot afford for our police department to be at war with itself!

If Serrano does go after Lopez and Phan it will be primarily so he can replace them with Council Members who will vote with him and SAPOA. My sources tell me that Serrano wants to have enough votes on the City Council to fire Valentin and our City Manager, Kristine Ridge. Valentine is replaceable but Ridge has done a great job for our city. Firing her would send a message to other public administrators in California that our city is dysfunctional and it would be very hard to hire a decent new City Manager to replace her.

The bad news is that both Lopez and Phan are extremely vulnerable. Lopez’ Ward is in North Santa Ana. The only reason she won was that two white males from Floral Park ran against her and split the vote. If that vote was not split she would have lost.

Phan promised during her campaign not to vote for rent control. But she flip flopped and did vote for rent control. The bad news for Phan is her own Vietnamese American community is very involved in real estate with many landlords in that community. They want her head now! And Phan has consistently sided with our anti law enforcement Council Members. However most Vietnamese Americans support law enforcement.

Our City Council and our Police Department are hopelessly at odds and the losers are the residents of our City.

2 thoughts on “How can the SAPD stop criminals when the department is warring with itself?”