Free movie about struggles of day laborers at UCI tonight 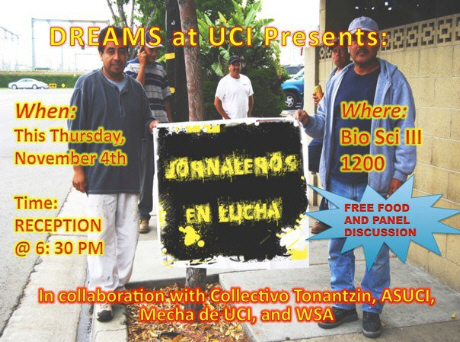