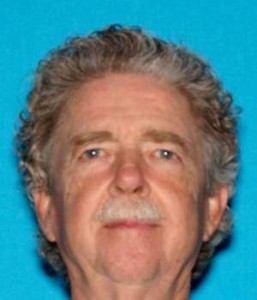 On Wednesday, April 2, 2014, at about 5:55 p.m., a family member called the police to request they check the welfare of a man and woman who resided at 2110 E. Wellington. Patrol officers entered the home where they found a 78-year-old female, Freda Bryson and 71-year-old male, Michael Worden in a bedroom with gunshots wounds. Orange County Fire Authority and paramedics responded to the scene and pronounced them both deceased. 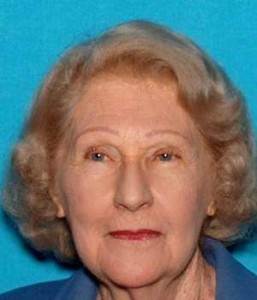 Homicide detectives responded to the scene and believe the incident to be a murder-suicide, but have not yet determined the motive for this tragic incident. The couple was not married, but lived together for the past 25-years. The detectives located an apparent suicide note and the weapon believed used in the incident was found at the scene.