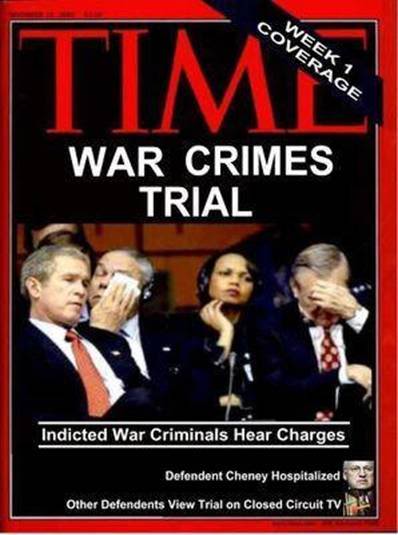 « Santa Ana residents get in free to the Bowers and the Heritage Museums today
Republicans Bustamante and Richardson get caught ripping off O.C.’s taxpayers »

2 thoughts on “Code Pink to protest Condoleeza Rice in Anaheim on Monday, June 6”