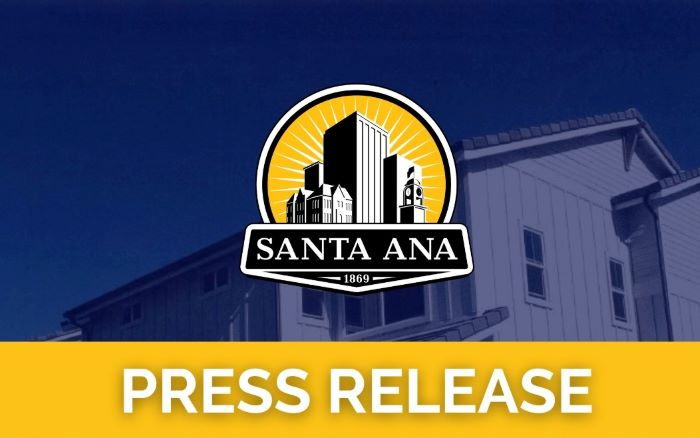 “The Chief is further vindicated with this second dismissal. Similar to the first lawsuit, this second lawsuit was frivolous and without merit. It was not grounded in law or facts and perpetuated a tired argument without any basis in fact or law. The lawsuit was filed with the sole intention of causing harm to the Chief’s exceptional reputation and career. This victory is significant not just for the Chief, but the rule of law,” said Seymour B. Everett, a partner with the law firm Everett Dorey, who represented Chief Valentin.

In defending against the case dismissed in August, the Chief had successfully argued the claims against him were false and that he had only exercised his free speech rights and communicated on issues of public interest relating to his official duties. Some of those issues of public interest include the Santa Ana Police Department’s investigation into Mr. Serrano for interfering with a criminal investigation into stolen city council recall campaign signs and the City’s communications with CalPERS about Mr. Serrano’s pensionable credit for retirement pay, which essentially could be construed as pension spiking. Chief David Valentin obtained a judgment against the SAPOA and its President Gerry Serrano. The City of Santa Ana was awarded over $26,000 in fees and costs to be paid by the Union President and the POA.

Chief Valentin is one of the most senior Chiefs in Orange County. Chief Valentin serves as the current President of the Orange County Chiefs of Police and Sheriffs Association, with regional executive leadership. In California, “with prejudice” means the case has permanently ended and cannot be re-filed.