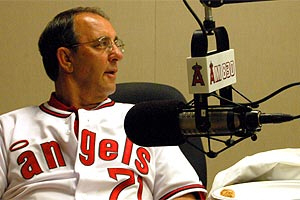 Other Opening Day highlights include an appearance by former Angel great Clyde Wright, who will address parents and players.  Wright pitched for the California Angels (1966–73), Milwaukee Brewers (1974) and Texas Rangers (1975). He also pitched three seasons in Japan for the Yomiuri Giants (1976–78). He is the father of Jaret Wright. 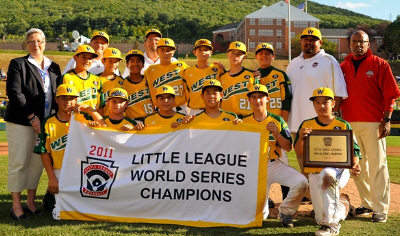 Chevy will announce their new raffle prizes – new cars of course, and there will be a team banner contest.  The first pitch will be thrown out by the 2011 Little League Champions – the Ocean View Little League coach and a player.