An O.C. Intake Release Center inmate died at a hospital in Santa Ana 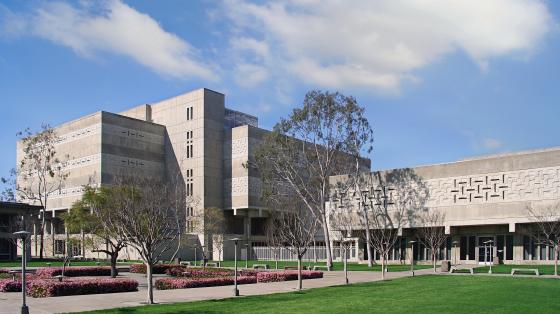 The decedent is Sean Conroy Whiting, 35, who was booked into jail on Dec. 21 by the Orange County Sheriff’s Department for violation of a domestic violence restraining order.

Earlier in the day on Dec. 23, Whiting was transported to OC Global Santa Ana for a medical issue. He died at the hospital around 4:30 p.m. A final cause of death will be determined following toxicology testing and an independent autopsy.