A mother was found dead at an O.C. hotel 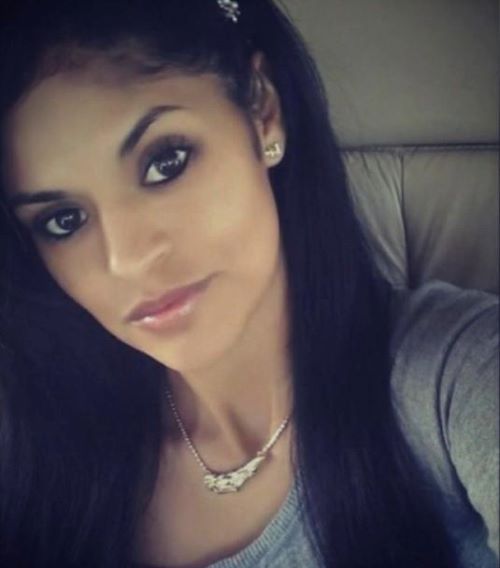 On Oct.15, 2022, at 12:02 p.m., Orange County Sheriff’s deputies were dispatched to the 28000 block of Camino Capistrano in the city of Laguna Niguel for an unresponsive subject in a hotel room. Upon arrival, deputies found Griselda Petra Pinedareta, a 36-year-old female, who was later pronounced deceased by the Orange County Fire Authority at the scene.

Pineda-Reta was a mother from South Orange County who recently lost her oldest son. She leaves behind three other children, according to CBS.

If anyone has any specific details, they are asked to contact the Orange County Sheriff’s Department at (714) 288-6740. Anonymous information may be provided through Orange County Crime Stoppers at 1-855-TIP-OCCS.