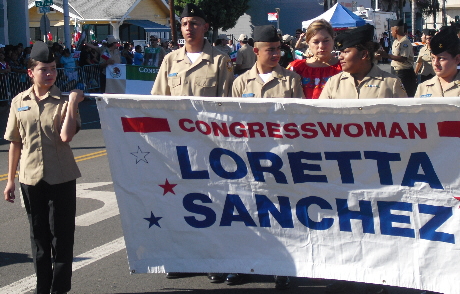 Streets to be closed:

Main between the south side of 17th and the north side of Santa Ana Blvd. and all side streets one block east and west of Main St.

Ross from the north side of Santa Ana Blvd to the south side of Civic Center Drive.

Sixth Street from Flower to Boyd