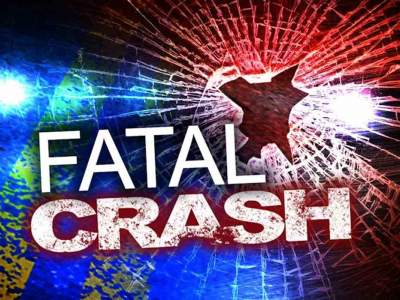 There were numerous containers of alcohol in the Ford leading investigators to believe that alcohol was likely a factor in the collision.

The passengers in the Ford were injured and were subsequently taken to local hospitals for treatment. The driver was declared deceased at the scene. None of the occupants of the Toyota were injured.

Members of the Collision Investigations Unit were on scene and the investigation is still ongoing. Witnesses are encouraged to call the traffic division of the Santa Ana Police Department at 714-245-8216 .