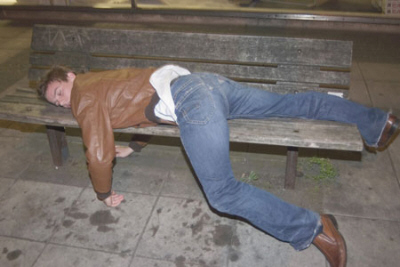 The city of Santa Ana wanted to let you know about schedule changes for the proposed alcohol ordinance. The Planning Commission completed its review Monday, November 26, 2012 and has forwarded its recommendation to the City Council. The next step will involve review of the ordinance by the Public Safety Committee, a three-member sub-committee of the City Council that has been discussing the alcohol policies throughout the process. The committee had been scheduled to meet last night but a problem with the public notice for the meeting caused it to be cancelled.