The FBI arrested a Westminster man in connection with the Jan. 6 U.S. Capitol riot 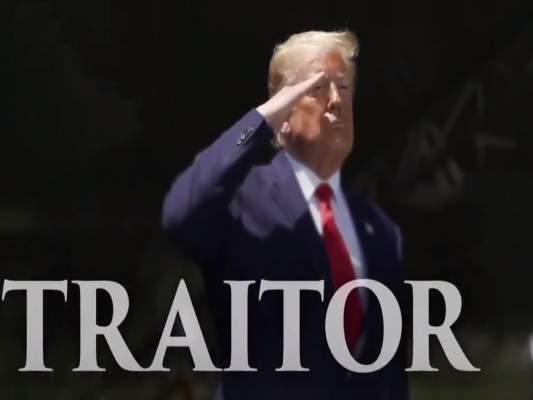