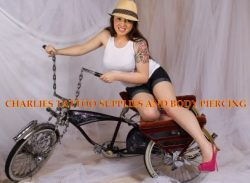 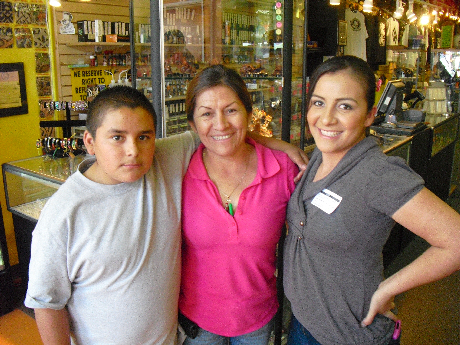 For weeks now I have been reading that all of the Latino business owners at the Fiesta Marketplace are mad at their landlord, Irv Chase.  But when I went to the Cinco de Mayo festival in Santa Ana, which was held in the same area as the Fiesta Marketplace, I spoke to a few of the business owners and found out that what the media and other blogs are reporting is not necessarily the truth.

I met Ray Rangel, the longtime owner of R and R Sportswear, and his family.  He has been in business for many years and was recently lauded for helping to found the Orange County Hispanic Chamber of Commerce.  He owns a part of the Fiesta Marketplace, including the land his store sits on, and he subleases to a few other tenants. 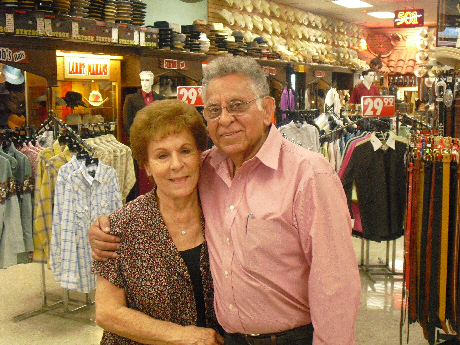 Rangel told me that he is a longtime friend of Chase and that he can appreciate what Chase is trying to do by bringing change to the Fiesta Marketplace.  Rangel is not totally happy with everything Chase is doing, including not giving new leases to tenants who won’t update their product mix, but overall he gets it and is happy to see some change coming to the center. 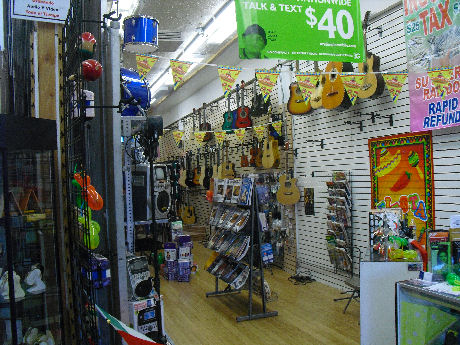 I also met a lady who just opened up a music store and whose family has opened two other businesses – Charlie’s Tattoo Supplies and Body Piercing and Dame Elegante. 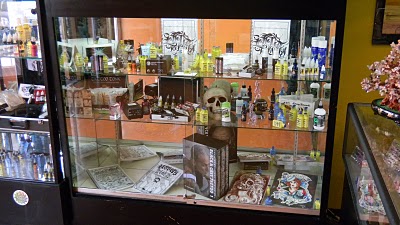 Danielle Barragan is running the tattoo supply store, which is located at 316 E. Fourth St..  She hopes that the City of Santa Ana will eventually allow tattoos to be applied, in downtown Santa Ana.  I do think it is very odd for an Artists Village to not include tattoo shops.  This definitely needs to get addressed by our City Council.

Dame Elegante features shoes and purses in a very nice fashionable setting.  They are located at 516 E. 4th St. 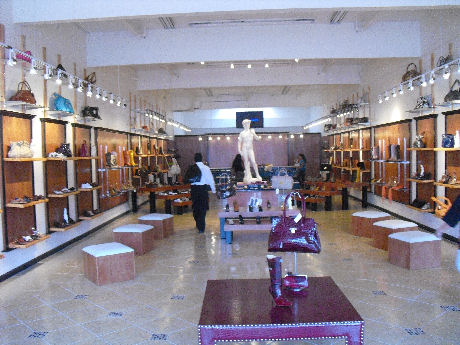 All of the new business owners I mentioned above support Chase and say he has been a huge help to them in opening up their businesses – and this enterprising family is of course entirely Latino.

I never thought I would see the day that you could get body piercings in the Fiesta Marketplace, but that day has indeed arrived!

Click here for a map of the Fiesta Marketplace, which is located at E. Fourth St. and N. Bush St., in downtown Santa Ana.