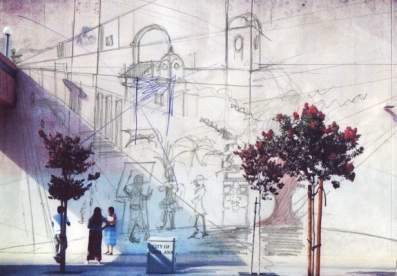 The question is – who killed the mural? And was that maybe for the best? END_OF_DOCUMENT_TOKEN_TO_BE_REPLACED