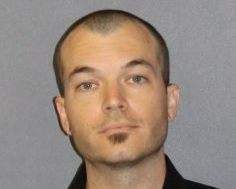 At the time of the crime, Barbour was an assistant director and a master of ceremonies (MC) of a dance production company in Cypress. END_OF_DOCUMENT_TOKEN_TO_BE_REPLACED