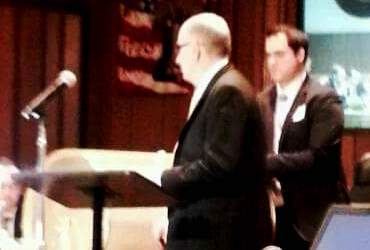 Cypress Hill rapper Louis Freese, better known as B-Real, was one of the twenty lottery winners.  He said that he plans to name his collective Dr. Greenthumb, according to the O.C. Register. END_OF_DOCUMENT_TOKEN_TO_BE_REPLACED