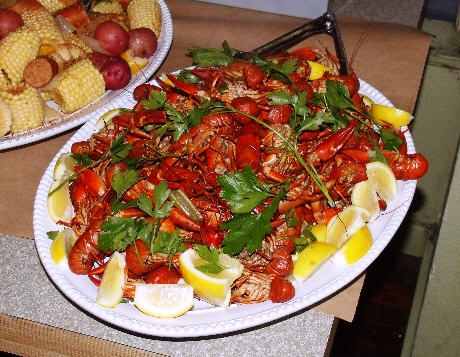 I thought of that as I visited the Memphis at Santora restaurant yesterday to partake of Executive Chef Diego Velasco’s new Crawfish Boil.  The last time I ate crawfish was when I visited New Orleans in 2005, while I was overseeing the safety of 300 restoration workers, after Hurricane Katrina.   END_OF_DOCUMENT_TOKEN_TO_BE_REPLACED