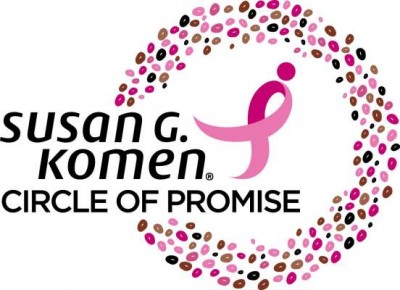 COSTA MESA, Calif., July 27, 2015 – Susan G. Komen® Orange County will hold its inaugural Circle of Promise Day event on Saturday, Aug. 1, during its annual Survivor Celebration and Awards Luncheon from 11 a.m. to 2 p.m. at the Oasis Senior Center in Corona Del Mar. At noon, community members will be encouraged to pledge their commitment to eliminate barriers to breast health services for women of color and affirm that all women, regardless of ethnicity or socioeconomic status be granted access to treatment in order to live long, healthy lives. Four Orange County residents will be recognized for their impact on the breast cancer community and support for the Komen mission of saving lives. END_OF_DOCUMENT_TOKEN_TO_BE_REPLACED 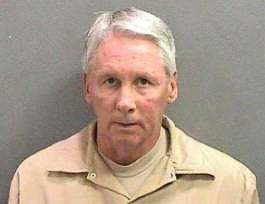 At a Sexually Violent Predator (SVP) probable cause hearing today, Judge Kimberly Menninger found that probable cause did not exist that Rigby is likely to engage in sexually violent predatory criminal behavior upon his release. The standard of proof for probable cause is whether a reasonable person could entertain a strong suspicion that the offender is an SVP. The OCDA argued to keep Rigby civilly committed as an SVP and believes Rigby still poses a danger to the community based on his past crimes and propensity for sexual assaults against children. END_OF_DOCUMENT_TOKEN_TO_BE_REPLACED 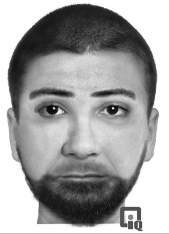