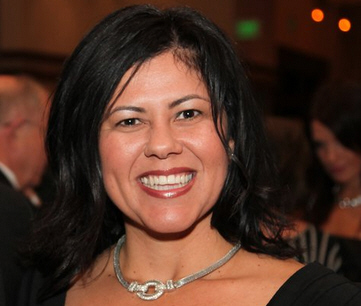 I have been saying for awhile that eventually the Council’s ridiculous behavior would end up in a recall and here we are.  Remember that Pulido and his supporters previously recalled former SAUSD Trustee Nativo Lopez, who at the time was allied with current Santa Ana Mayor Pro Tem Sal Tinajero – who previously served on the SAUSD School Board. END_OF_DOCUMENT_TOKEN_TO_BE_REPLACED