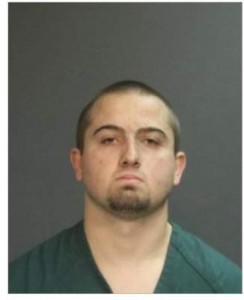 Following the second theft, the clerk followed the two suspects and saw that they entered the Embassy Suites at 1325 E. Dyer. Working with hotel management, officers located the room where the suspects were partying on the 10th floor. END_OF_DOCUMENT_TOKEN_TO_BE_REPLACED