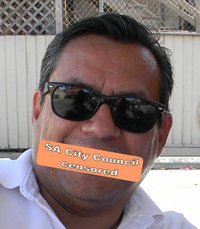 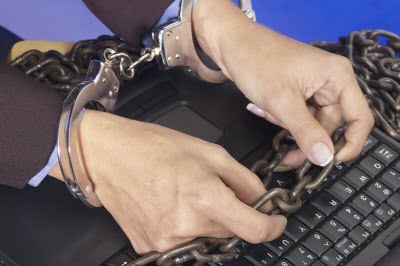 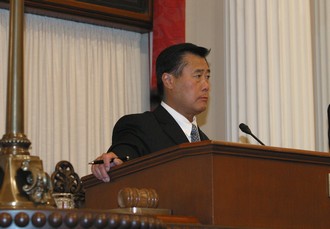 On Tuesday, State Senator Leland Yee (D-San Francisco) introduced “SB 438 in response to Orange County High School of the Arts’ insistence that administrators broke no laws when they halted printing of the student newspaper in September over objections to its content, according to an Orange County Register report, because the laws apply to public schools, not charter schools,” according to the OC Weekly. END_OF_DOCUMENT_TOKEN_TO_BE_REPLACED