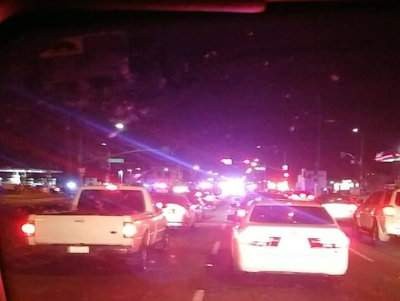 Police officials said they put down a spike strip that ended up disabling the suspect’s vehicle’s right rear tire.  The strip appeared to have worked as witnesses observed sparks coming from the tire. END_OF_DOCUMENT_TOKEN_TO_BE_REPLACED 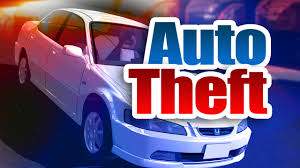 Of course the suspect refused to stop so the chase was on.  The driver took off on West McFadden Ave., for about two miles, before he turned right on South Harmon Street. Then he stopped in a residential neighborhood at around 600 South Harman, and the cops caught him and arrested him on suspicion of possession of stolen property. END_OF_DOCUMENT_TOKEN_TO_BE_REPLACED 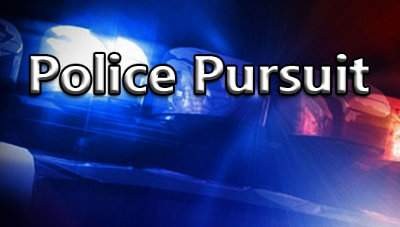 A driver of an apparently stolen vehicle led Santa Ana police on a short chase in the south end of the city Tuesday night before he attempted to flee on foot. END_OF_DOCUMENT_TOKEN_TO_BE_REPLACED

The reckless driver, who was not identified by the SAPD, continued fleeing down North Main St., crashing into yet another car, near 4th St., which totaled the car and set off a fire. END_OF_DOCUMENT_TOKEN_TO_BE_REPLACED