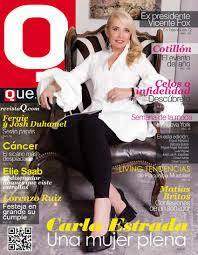 SANTA ANA, CA (September 12, 2013) – This Sunday, September 15th, 2013 the annual parade celebrating Mexican Independence Day will kick off at 4:00 p.m at the corner of Main and 15th St. in the City of Santa Ana. Renowned Mexican television producer Carla Estrada will be the Grand Marshal for this year’s Fiestas Patrias parade. END_OF_DOCUMENT_TOKEN_TO_BE_REPLACED

While the City of Santa Ana won’t be spending money on the event, they will be working hard to ensure that the event goes off smoothly without any problems. END_OF_DOCUMENT_TOKEN_TO_BE_REPLACED