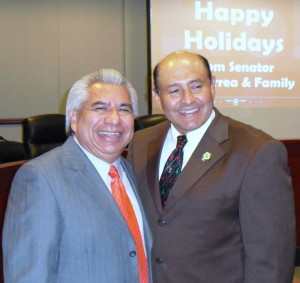 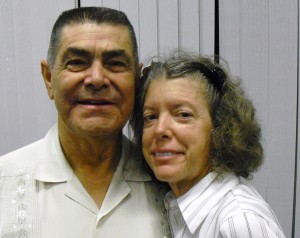 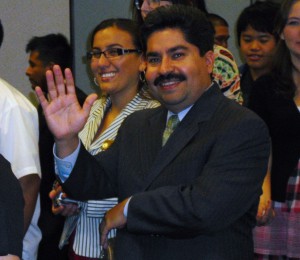 State Assemblyman Jose Solorio, who just introduced a bill to overturn the sale of the O.C. Fairgrounds

The event was catered by several Lee’s Sandwiches restaurants in Correa’s district – they donated all the food!  There was a lot of food and no one walked away hungry.

Here are a few more pictures from the party: 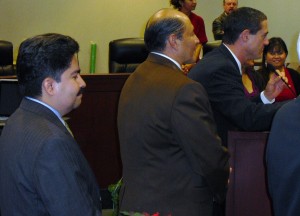 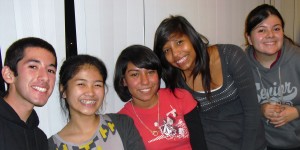 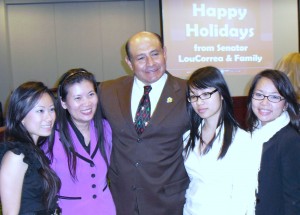 Lou Correa and some of his fans 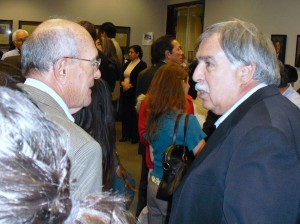 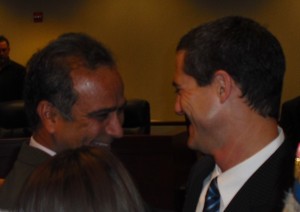 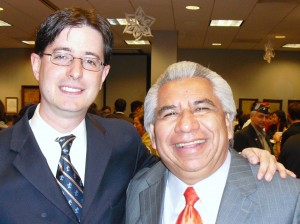 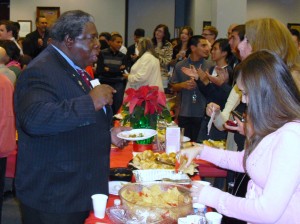 There was a lot of food at the Holiday Party! 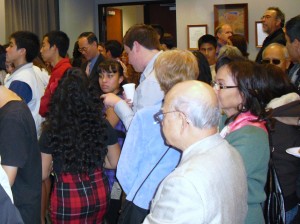 There was a big crowd at Lou Correa’s Holiday Party

One thought on “State Senator Lou Correa’s Holiday Party was a big hit!”