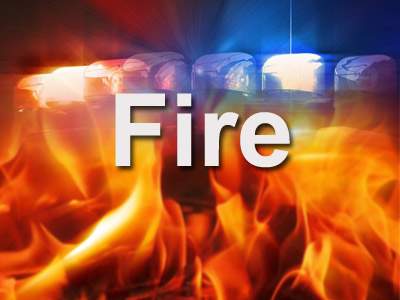 The fire at the furniture store, located at 1238 W. 1st St Santa Ana, was knocked down in about a half hour.

The OCFA firefighters fought the fire aggressively and were able to save a significant portion of the building but the two story structure was damaged significantly.

The combustible load at a furniture store would be very high and likely made the fire an intense one.

Authorities are investigating the cause of the fire. Residents have been posting in social media that an unnamed homeless man has been starting fires in that area of late.